creating impact for over 100 years
OUR STAFF
OUR CAMPS
Facilities

For over 100 years, Camp Wood YMCA has served youth and families from Kansas and beyond through summer residence camp and year-round event hosting. We are proud to be a long-standing member of the Y movement and our programs are guided by a commitment to youth development, healthy living, and social responsibility. We invite you to visit us in the Flint Hills and explore the wonder and beauty of our setting on 864 acres of scenic tallgrass prairie.

A Rich History Of Impact

Camp Wood YMCA was established 100 years ago by a small visionary group of Kansans. They were farmers and civil servants, businessmen and teachers who were involved with the YMCA movement in their communities. And in 1915, even amid news of war, they believed in the power of summer camp and in its value to the young people of Kansas. That year, they set out to establish the state’s first YMCA residence camp.

Their search for the ideal location led them to the Flint Hills. There, they met Howard Wood, a former YMCA camper, who introduced the group to his grandfather, Stephen. The Wood family believed in the work of the YMCA and generously donated 40 acres of rolling prairie to establish a camp “for the young people of Kansas”. Camp Wood welcomed its first campers just 6 months later on May 30th, 1916 and has been welcoming young people and their families to the Flint Hills ever since. 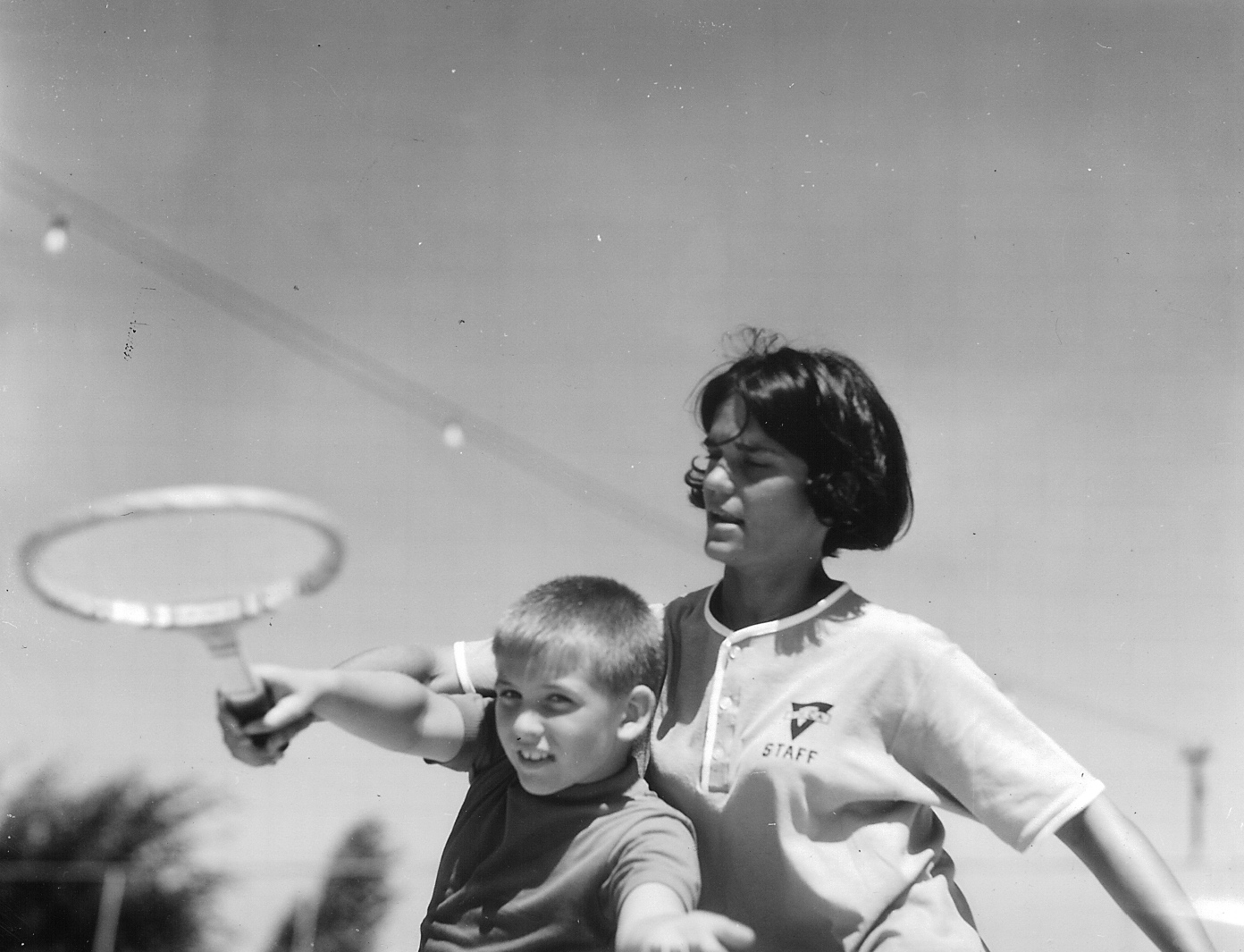 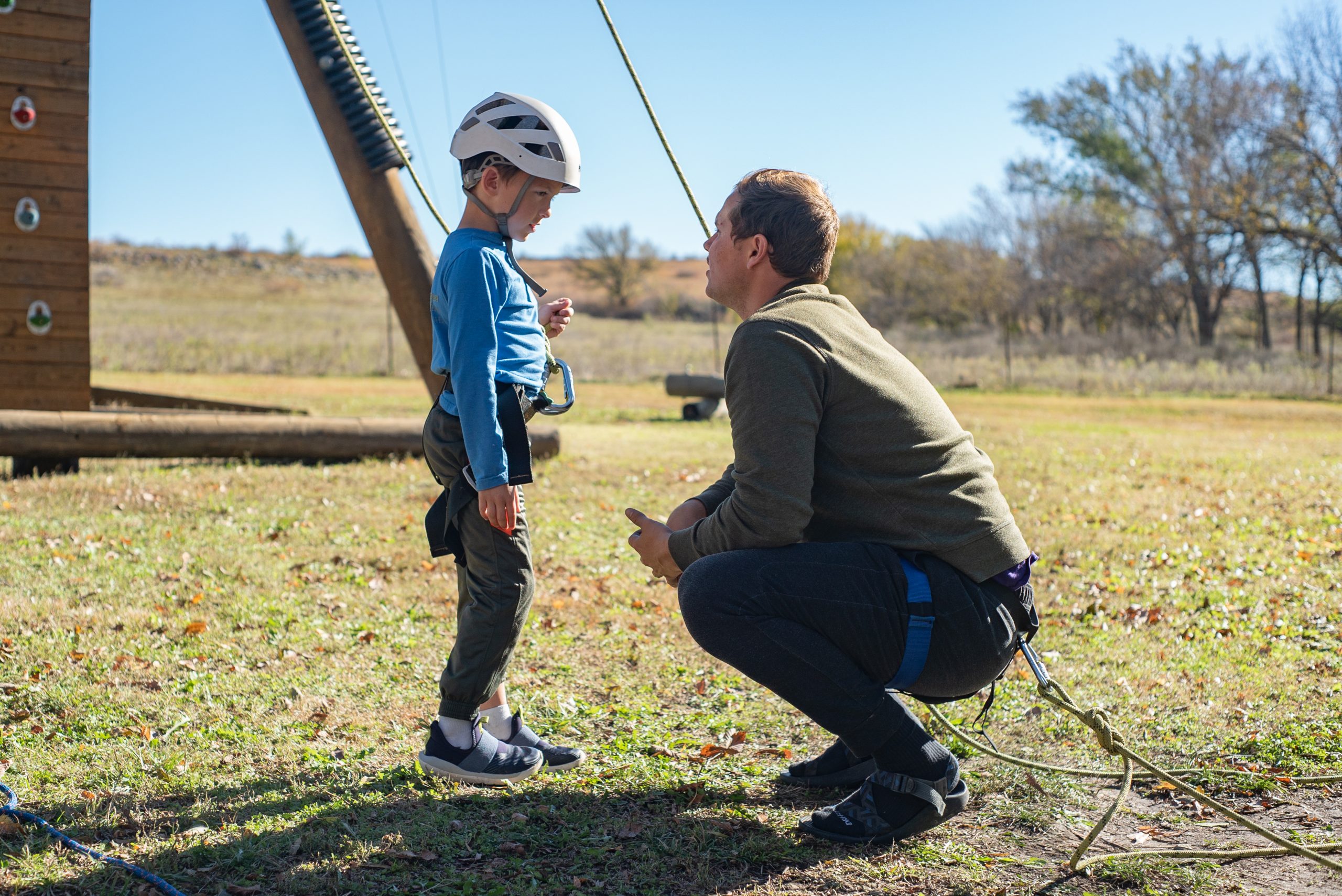 Our dedicated staff, board of directors, and supportive alumni work together to build an honest, caring, responsible, and respectful community where all individuals can grow. We work diligently to develop an intentional program that encourages all to live a bold “I’m Third” life that focuses on reaching for “Three Be” experiences. BE YOU, BE ADVENTUROUS & BELONG!

The Heart Of The Flint Hills

Camp Wood YMCA is located on over 800 acres of picturesque Tallgrass Prairie in the heart of the Flint Hills. This unique landscape provides visitors to camp with a front row seat to explore an ecosystem that has been molded to perfection over millions of years. From glaciers to cowboys, each rock and grass is painted with a rich history that tells a story of those that came before us. But beyond the scientific discoveries and historical markers, the Flint Hills continues to breath life into all those that embrace its beauty. In its vastness, each wave of tallgrass and expanse of endless sky provides perspective and peace to all that find themselves there. For Camp Wood YMCA, we take pride in knowing that this exceptional place is our home and whether you are a camper, student or retreat participant it thrills us to be able to share our little piece of the prairie with all who visit. 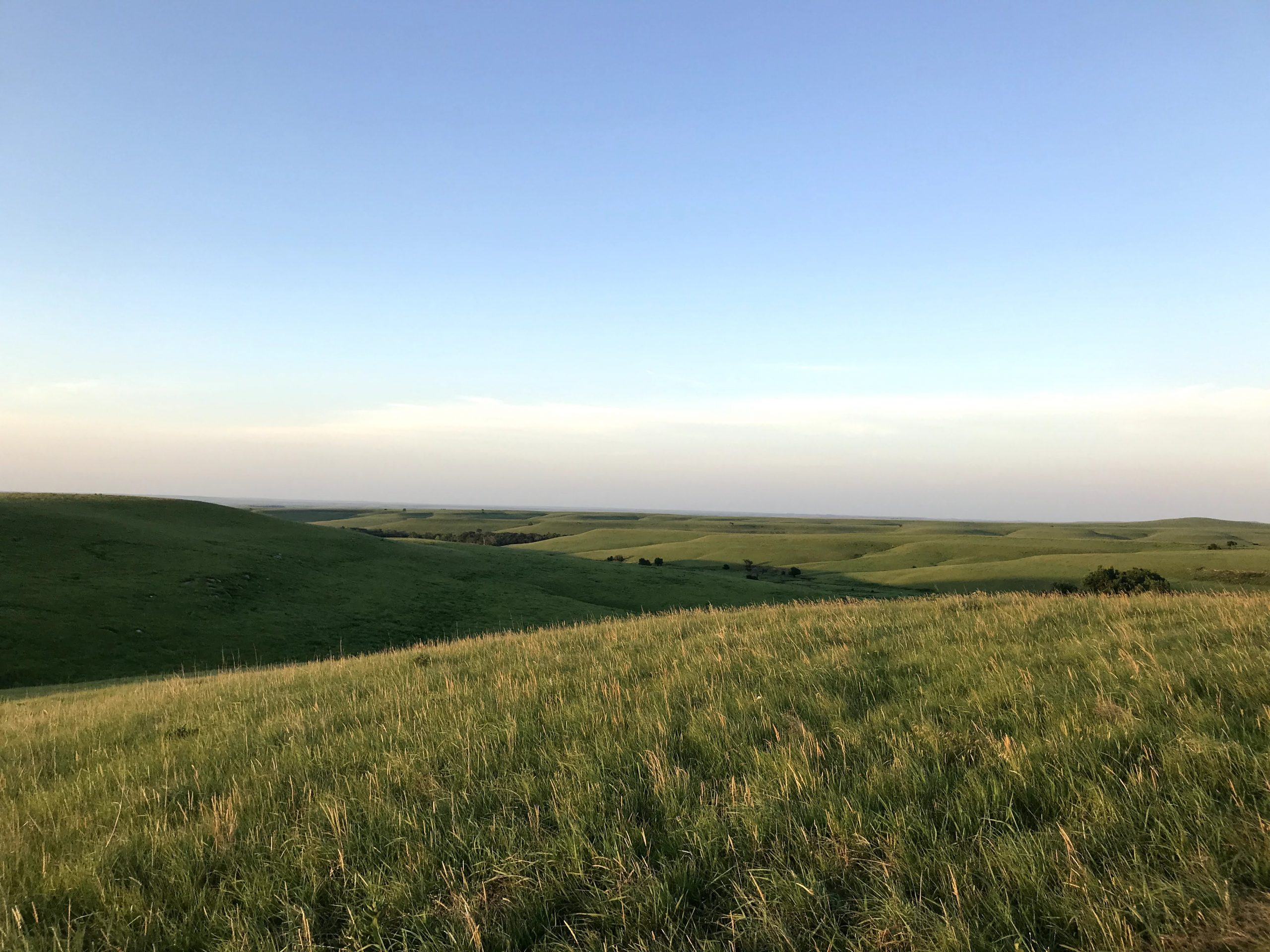 Whether you are a parent, camper, alumni, financial supporter or friendly follower of Camp Wood, we'd love to have you be a part of our newsletter family. We will keep you up-to-date on upcoming events, new programs or facilities, and exciting developments in the life of all things Camp Wood.